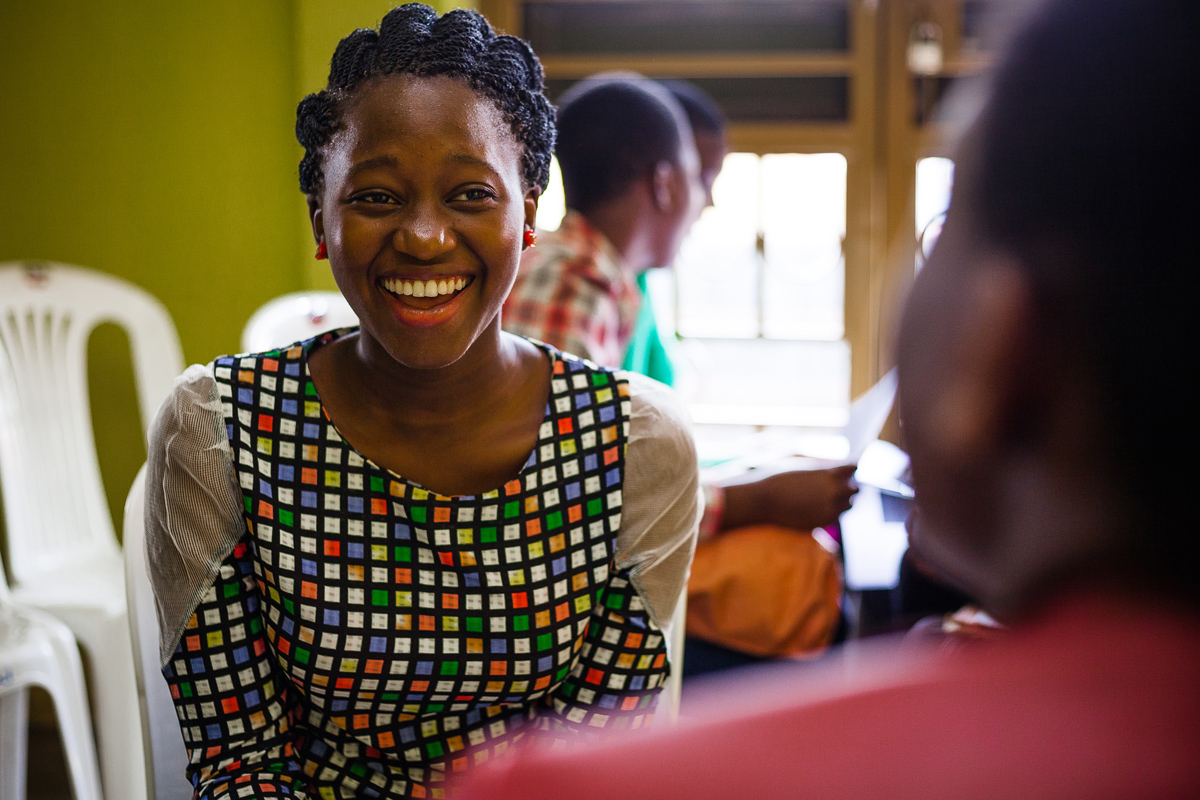 Support our work in Uganda > This is what we call our training centers (officially “Community Technology and Learning Centers (CTLC’s)”. They take a different form in every country, based on the grassroots organizations we partner with and what types of training programs the community needs. In each country, we have one flagship Digital Village, though YTF works more broadly across each country delivering programs in partnership with other organizations.


Back to Where We Work >